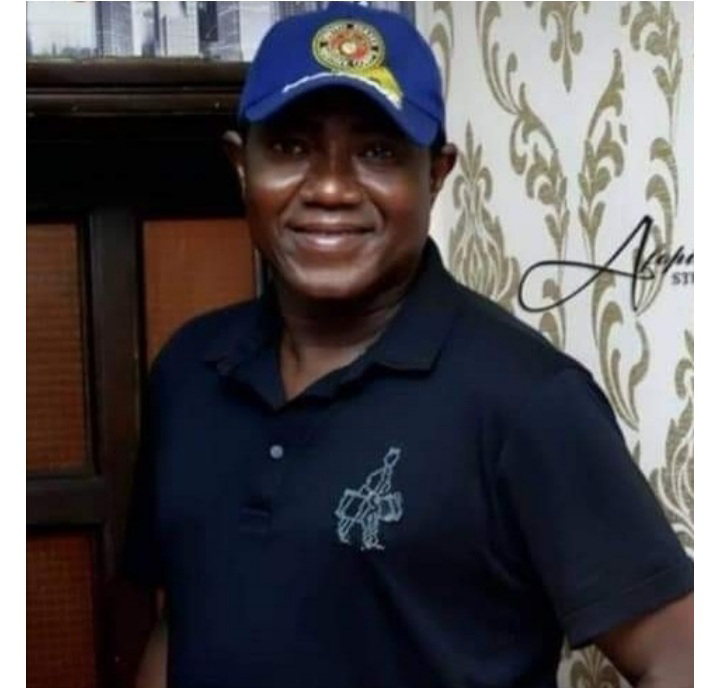 A top member of PDP in the South West, Dare Adeleke has stated that the party is not factionalised in Oyo State.
Adeleke who is Chairman, Oyo Pacesetters Transport Company was reacting to a statement signed by
A certain Babatunde Nafiu which derided Senator Kola Balogun for referring to Ayo Fayose, Ex- Governor of Ekiti State as a nuisance and an agent of instability.
Babatunde Nafiu in his statement published by the Vanguard Newspapers, among other things alleged that Senator Balogun's "track records is (sic) as almost empty like a warehouse without goods."
In his response Adeleke says there is no such individual as Babatunde Nafiu in Oyo PDP: "It is a fake name and such a person does not exist.
They are all impostors a faceless, invisible, non-existent bunch. Nobody can fictionalise PDP Oyo state. I would like to point out the fact that the Distinguished Senator Kola Balogun, is in order.  Fayose doesn't have monopoly of gangsterism. Ibadan people are known to be warriors and conquerors. Those who are comparing APC with PDP are comparing light with darkness"
Continuing, Adeleke notes: "Ayo Fayose and his cohorts are avowed Tinubu's faction of the APC, it is not hidden."
"All the show of shame that they have been exhibiting will not change the hands of the clock.  We are resolute and determined to bring South West on victory track. Fayose and his cohorts will suffer everlasting humiliation"
If they say Distinguished Senator Balogun has no track record, they are rubbing their nose in the dung because Fayose himself tried to become a senator and failed. Today what is his track record? Impeachment, failure and disgrace. He is the laughing stock of the South West. Suddenly he has lost his voice, he cannot insult Buhari again, instead he has become an APC errand boy. What a poetic Justice for a man who has been a traitor all his political life!"
Adeleke stressed that, "Senator Kola Balogun is a blue blood prince, a pride of Ibadan land."
Southwest-Frontier Southwest-Frontier News at December 24, 2020