Details of how over 200 bandits shutdown Kaduna International Airport emerge 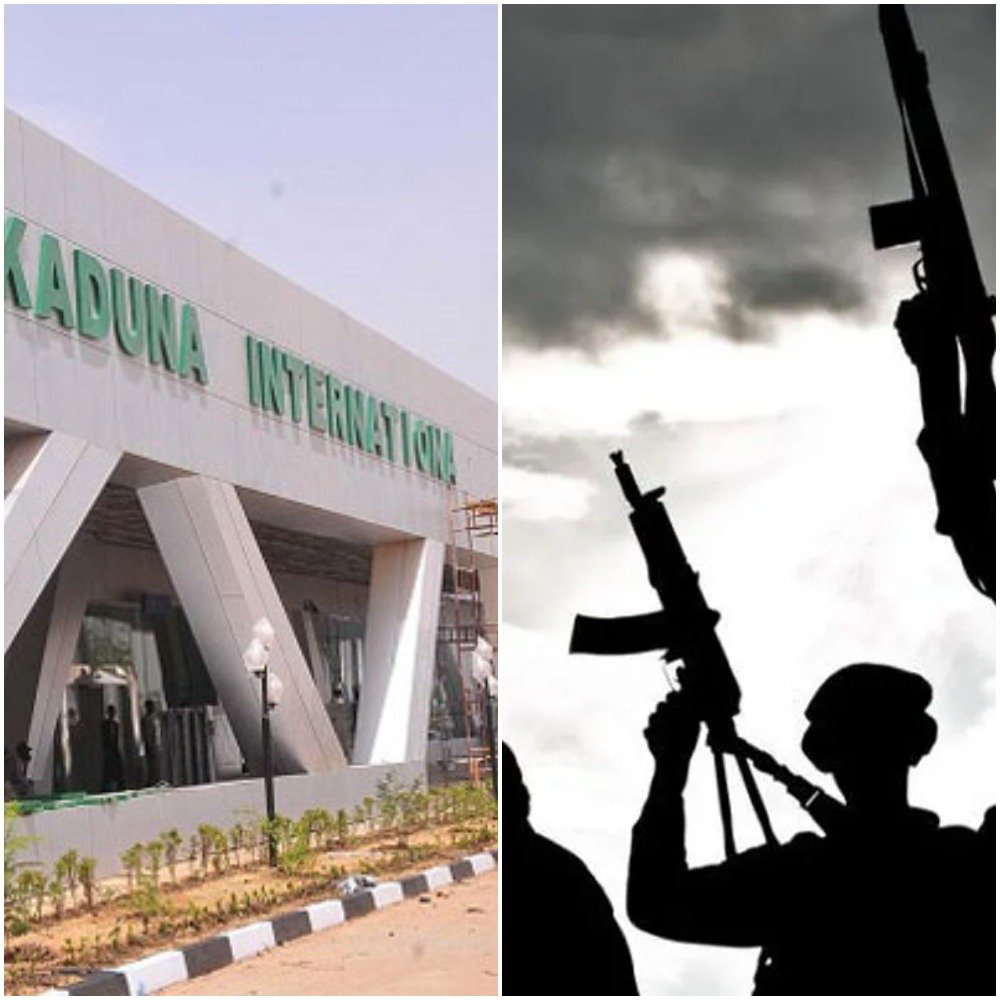 Detailed information has emerged of how over 200 bandits stormed Kaduna International Airport, on Saturday, stopped Aircrafts from flying after killing one security personnel of the Nigerian Airspace Management Agency.
An airport staff told NEWSMEN, in Kaduna, Saturday evening that over 200 bandits stormed the airport around 12.00am.
He said they were speaking in Hausa, said, “Hausa ‘Zamu rufe airport ba jirgi da zai tashi’, meaning: We will shut down this airport. No aircraft will fly in and out.”
Promoted Content 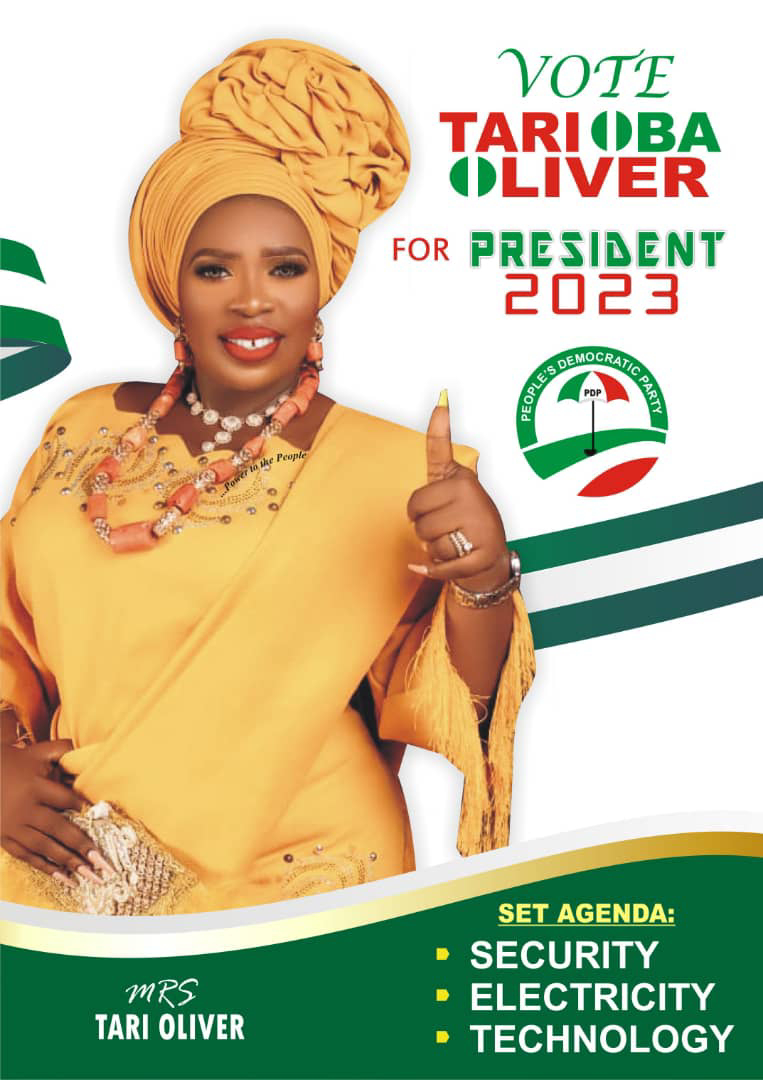 The source said the bandits alleged that the military took away their cows and as revenge, they stormed the Airport at midnight but were repelled by the military, stationed at the airport.
He said everybody thought, since the military has repelled them, they will never come back.
Promoted Content 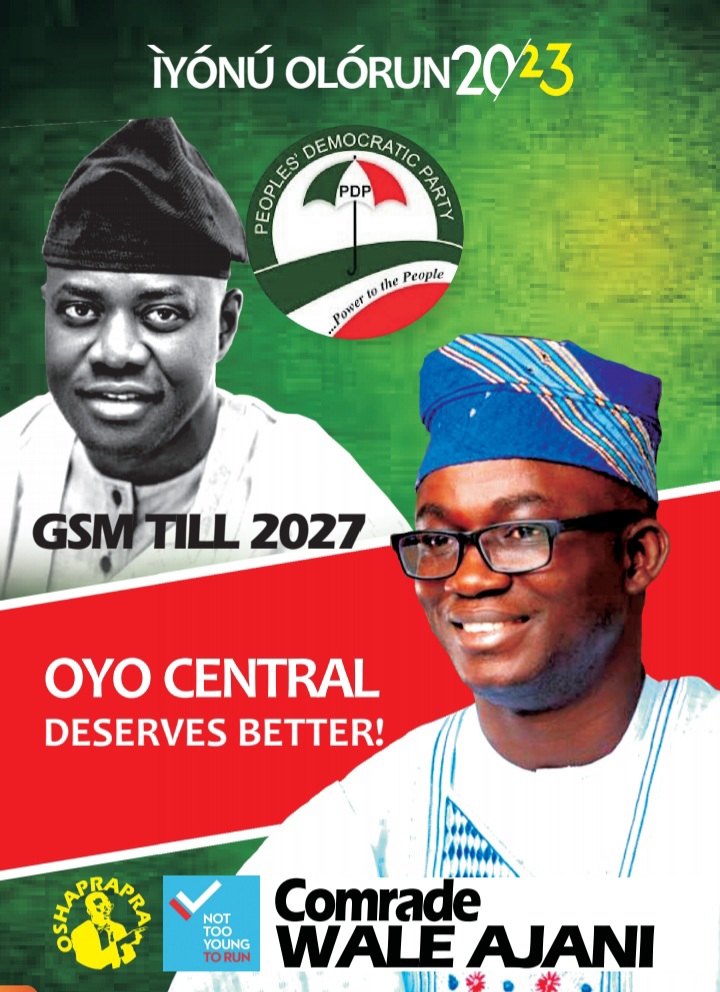 He added that everybody was surprised as they resurfaced around 1200am.
“In fact, our staff resumed work this morning as usual. They worked around the runway 5:00am till around 12:00pm.
“Then, shortly after that, some NAMA staff went to check some of their equipment, then these people (bandits) appeared and started shooting. The NAMA engineers scampered for safety, they could not even go and entered the vehicle that took them to the site. It was in the process that their security man was shot in the head.” He said
Promoted Content 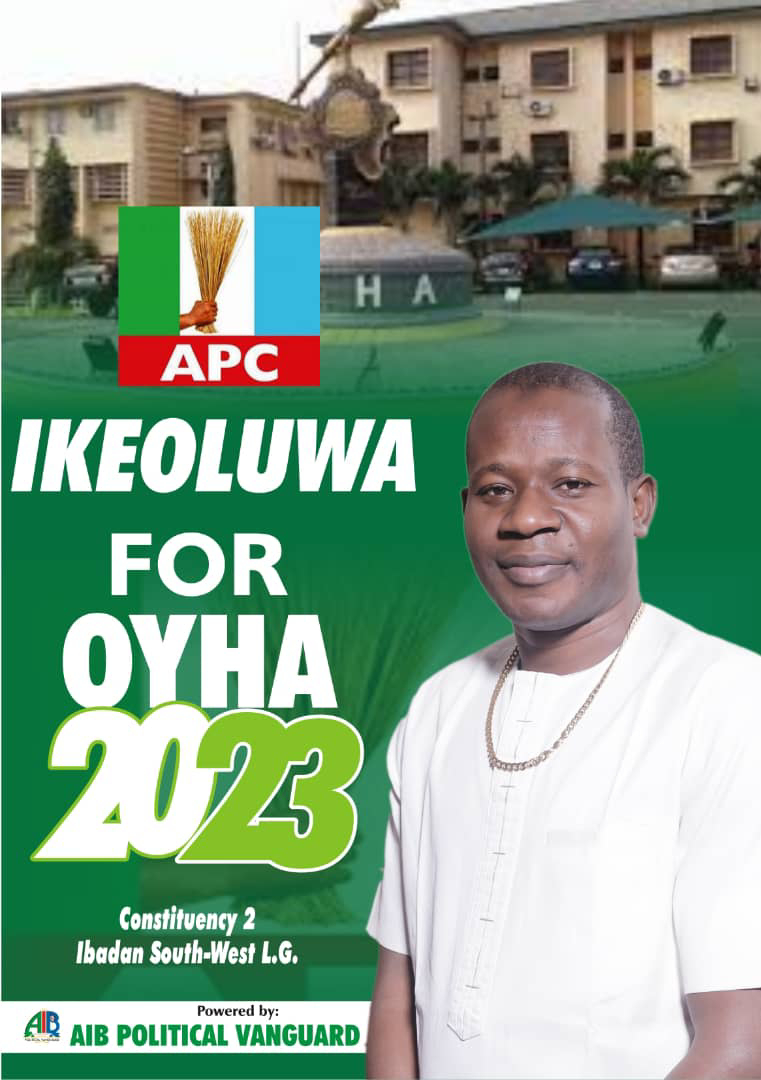 He said the injured security man was taken to the hospital but was confirmed dead on arrival.
“As I am talking to you now, the military is still battling those guys, and they are proving difficult to be repelled. Now, they have shut down the Airport,” he said
Promoted Content 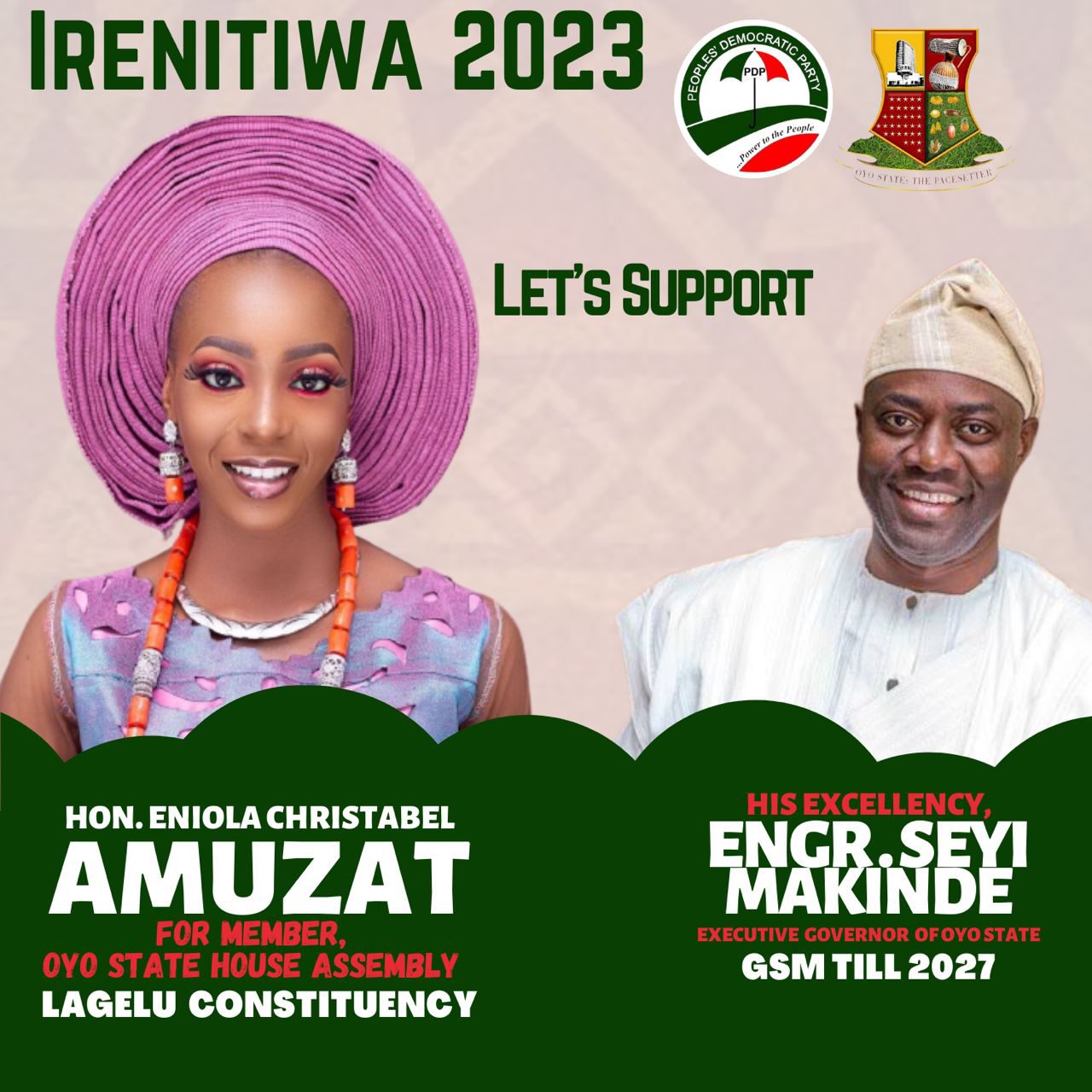 It was gathered that more military, security operatives were deployed to the Airport, for clearance operation using the Armoured Personnel Carrier.
Promoted Content 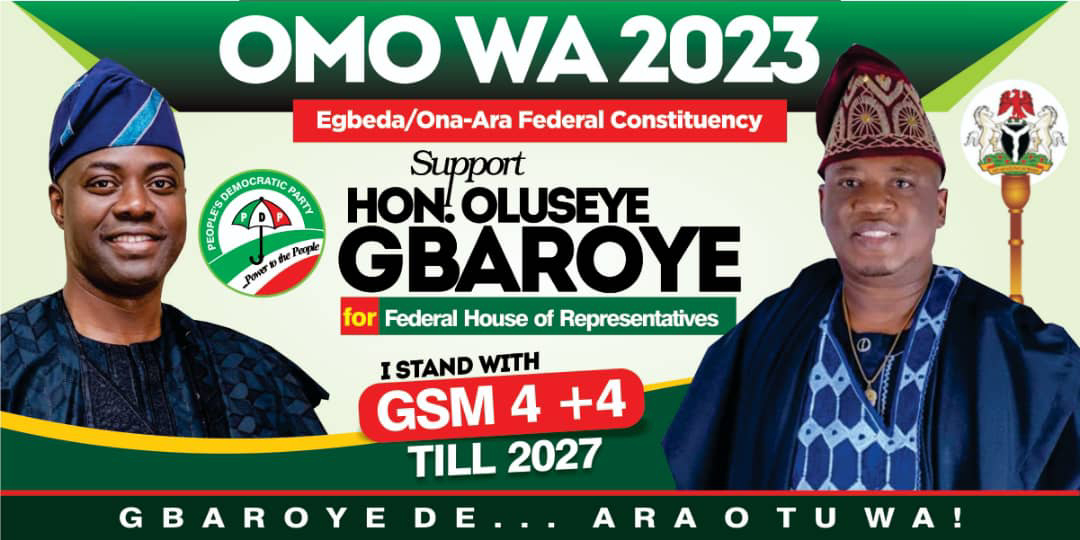