In light of the shenanigans and imposition of candidates as witnessed during the primaries of Ogun State Chapter of All Progressives Congress (APC) both for State House of Assembly and Federal House of Representatives. It's vividly obvious that the power from above has greater influence at the outcome of the primaries, making the election process a consensus mode as against the stipulated directive by the amended electoral laws. 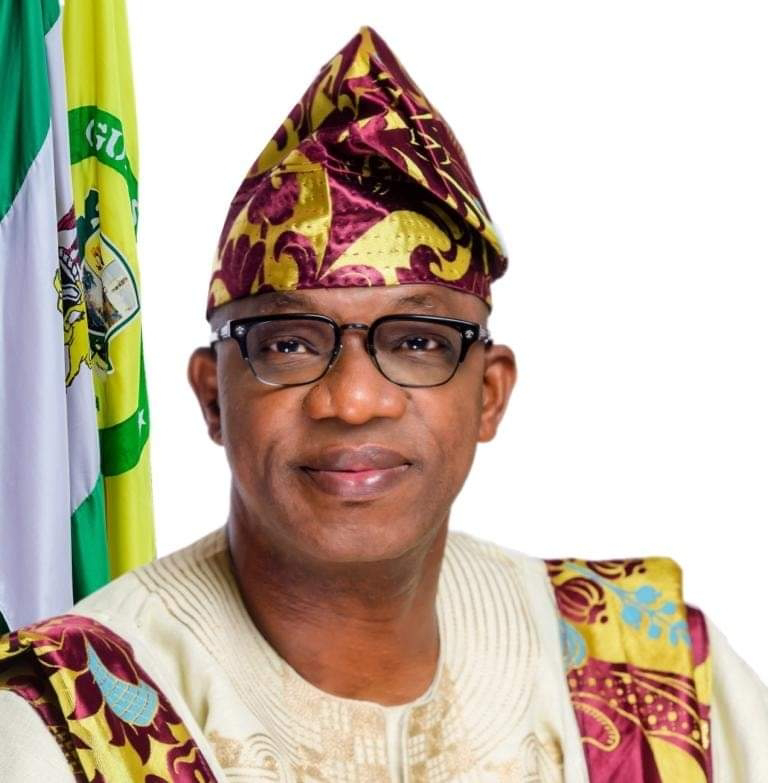 The outcome of the primaries shows that the Governor of Ogun State H.E Dapo Abiodun is driving the party into a state of doom and comatose which the opposition could utilised the loophole in hijacking the state from APC and this could be horrific.
The primaries outcome betoken that the governor is imposing his allies who are criminal minded like him into various political offices in other to siphon money from the State Treasury Account without anybody vetting is act. Some of these imposed candidates have one time being involved in forgery case or  felony which happened to be the same allegation that was raised against the governor recently.  Be reminded that one of the governor's aide Mr Abidemi Rufai was apprehended for unemployment fraud of $350,000 (about N140million) in USA by FBI in May 2021 and still in custody till date.
Sponsored Ads 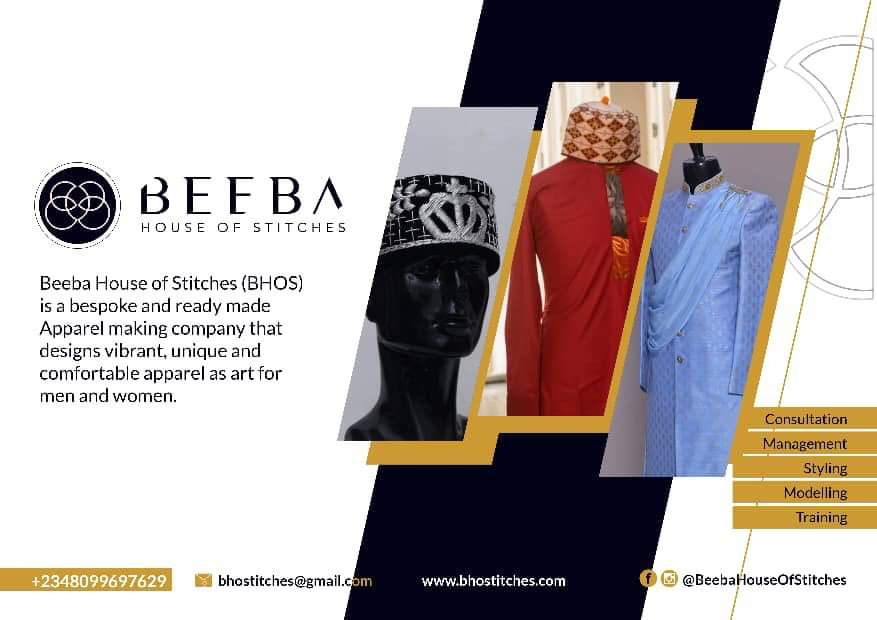 The imposition of candidates upspring protest on Friday as members of APC from Sagamu Constituency 1, offin were seen carrying placards with the inscription  "All we're saying is that we don't want imposition of candidates, we demand for free and fair election". It was gathered that after the first five delegates from the Ward of the incumbent lawmaker, Hon Shitta had voted and delegates from other nine Wards wanted to vote for the candidate of their choice, rather than being allowed to choose the candidate that they want, the people there caught writing the name of Hon Shitta on the ballot paper which is unlawful. 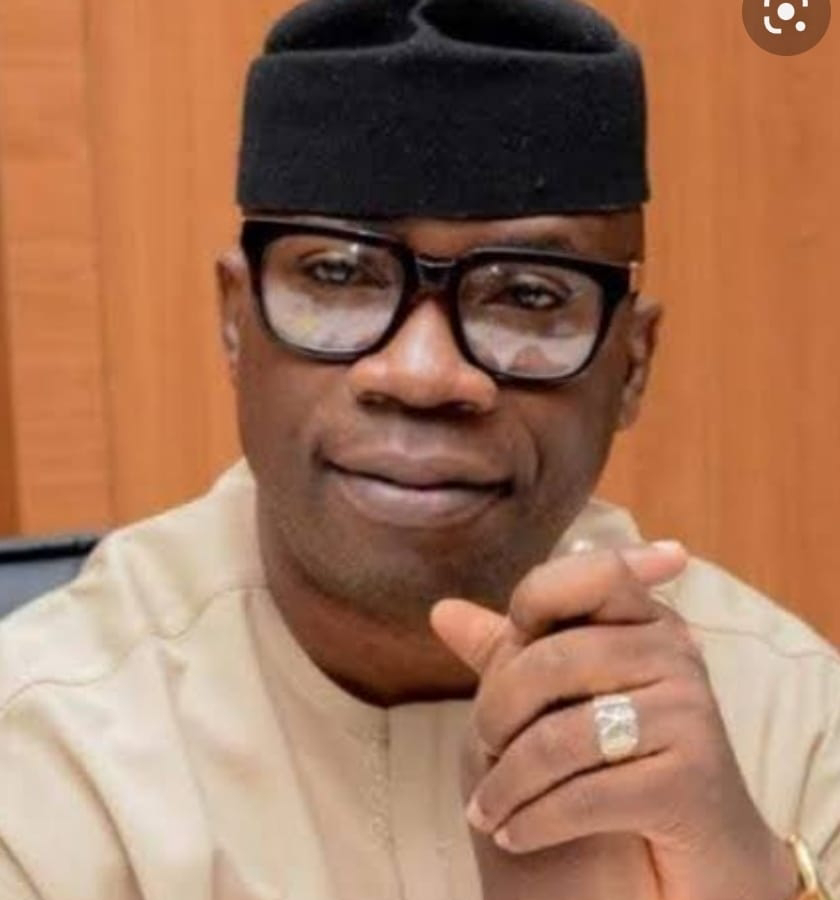 Biyi Adeleye
Similarly, imposition of candidates happens both in Abeokuta South 1 & 2, where a foreigner who just defect to the party from Labour Party was given the party ticket ahead of the serving assembly member in Constituency 2, while the Commissioner for Local Government and Chieftancy, Hon. Afolabi Afuape, incolloboration with the Governor imposed his crony in the Constituency 1 because the incumbent refused to step down in 2019.
Likewise in Ijebu-Ode Constituency, where an aspirant Mrs. Omolola Olanrewaju Bakre(BOO)by name, who has zero contribution and loyalty to the party, but only appeared at the eleventh hour with moneybags to contest for House of Assembly and she was imposed as the candidate pushing aside the serving assembly member. 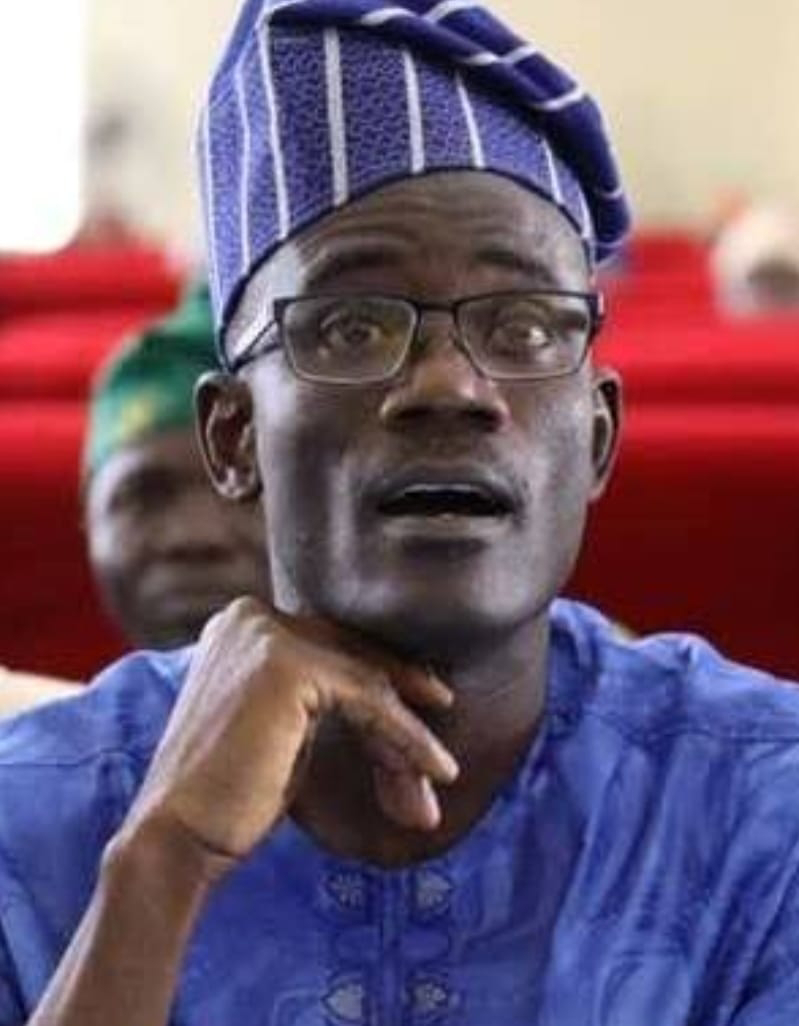 Afuape Afolabi
Also, there was another protest in Abeokuta on Friday as enormous people were seen at the residence of Ogun State APC  National leader Chief Olusegun Osoba clamouring for marginalisation of some party members and kicked against the uncouth act of the Governor by supporting moneybags aspirants and newly defected members, throwing away the loyalty of the genuine party members into trench.
In Remo North, the Governor imposed his Special Adviser on Politics as Assembly Candidate to replace the incumbent, who happen to be the only Lawyer in the Assembly. This impossition is very undemocratic and pathetic because this aide never obtained Nomination Form and didn't attend the mandatory screening exercise. This is a person with questionable character with different court cases bordering on forgery of school certificate, money laundering and financial misappropriation with the Bureau of Lands in the State.
It was also reported that the Ijebu East candidate is an Illiterate and smugglers 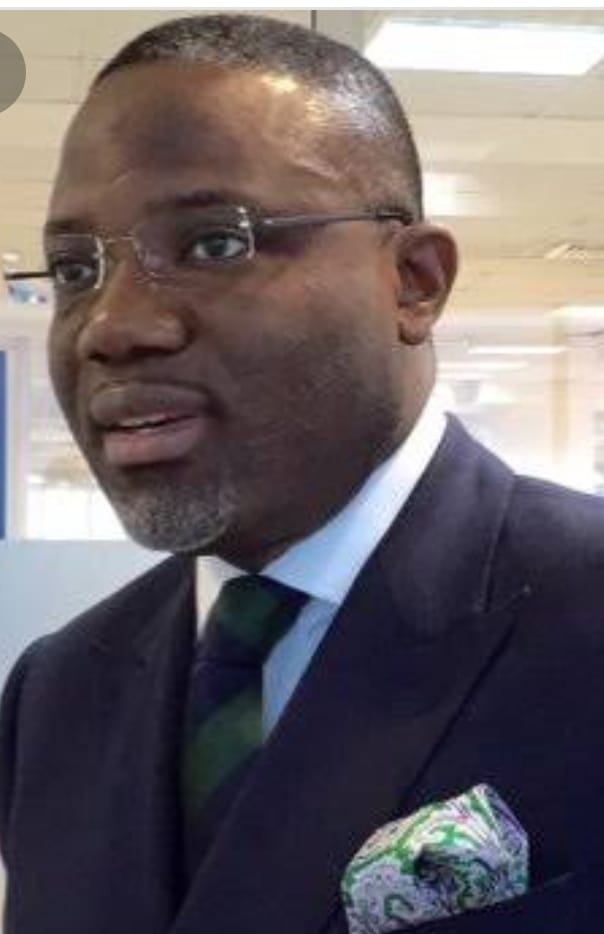 Okubadejo
Chief Kelani from Ofada Ward said their House of Assembly aspirant was replaced and some of the protesters said Governor Dapo Abiodun doesn't deserved second term ticket with his act of marginalisation of party members and running family and friends government "selected few". 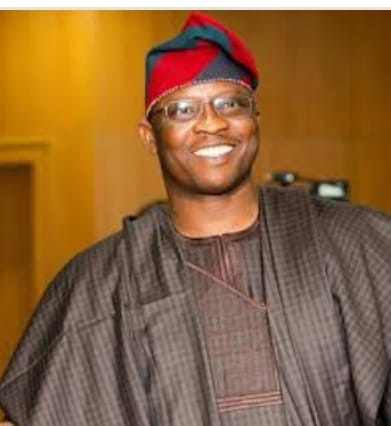 Egbetogun
The uproar of the protesters stated that their suffering in the party must come to an end, the Governor met us in the party when he defected from People Democratic Party (PDP) after the general election in 2015. Several people had worked for the party stability which he's benefitting today along with his cronies. He can't push aside those that has worked effortlessly and tirelessly for the party development in the past and shown interest for Assembly's tickets and House of Representatives. 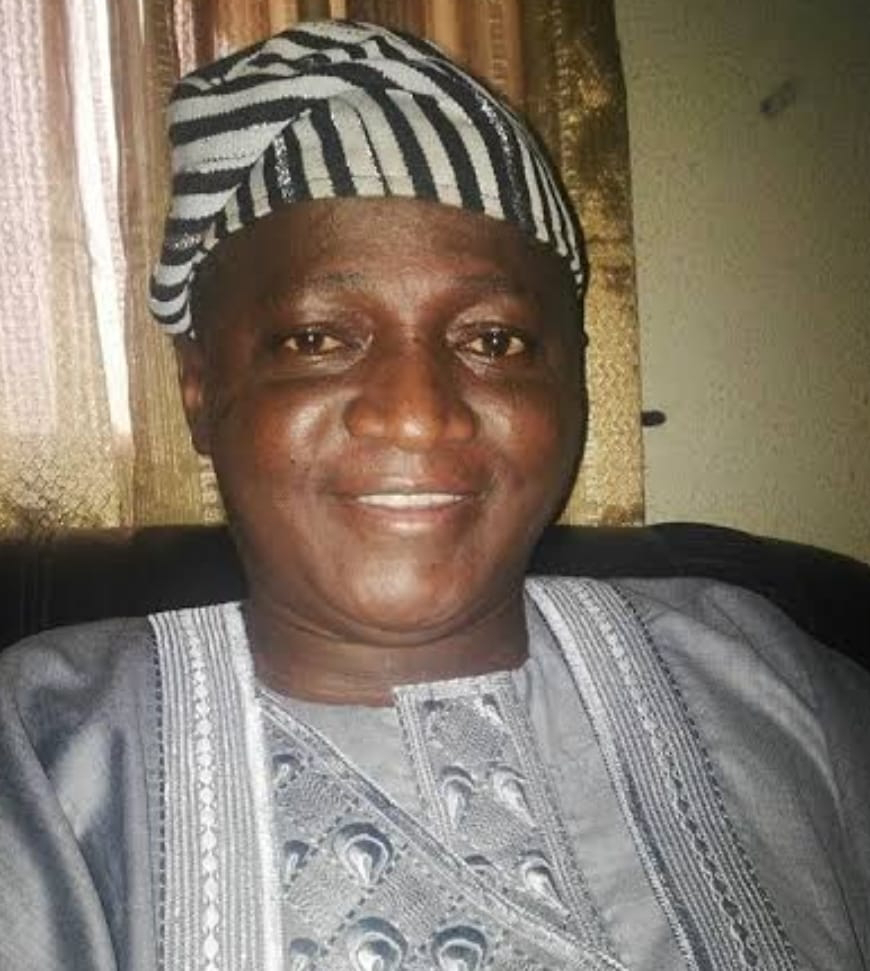 Oladunjoye
Its said that evil prevail when the good men fails to act. It is pertinent that the party leaders, Governor's Advisory Council (GAC) and other dignitaries in the party takes swift action about the impediment and unpleasant act of H.E Dapo Abiodun, as regards marginalisation of party members and imposition of candidates to avert chaos and enmity within the party which could lead to the party loss of dominance of the State to opposition party.
Southwest-Frontier Southwest-Frontier News at June 07, 2022