A Nigerian man has narrated how his Landlady allegedly requested that he sleeps with her rather than pay the normal N3 million rent.

According to the man, he moved into the apartment in Lekki two years ago and the wife of owner of the house who handles the rent collection and other matters was the one who attended to him.

She made advances at him the first time they met and told him that he wouldn’t have to pay rent so long as he sleeps with her. Although he initially declined her request, the man agreed but later regretted his actions.

‘‘Two Years ago, I moved into a semi-detached fully serviced apartment in the Lekki area of Lagos. Because of the job I do, I needed a very comfortable housing arrangement to portray myself as living on the high side of life and thereby attracting rich clients to myself. The rent was throat cutting. I even got a loan to add to get the place.

The lease was handled by the wife of the property owner (Landlord’ wife). She is a lawyer and into Estate Management. Pretty and with well-rounded breasts and bum, Tonia; my Landlord’s wife; was a lady in her early forties. Right from when I met her, she was flirtatious with me. Probably because she knew I was a single guy with my fiancée still schooling for her Masters Degree abroad; precisely in South Africa. Marriage; for me; is in the next two years, and all I wanted was just to focus on my career, and build it to a certain level before marriage.

As a dashing young man, getting attention from ladies has never been strange to me. I get it all the time. My Landlord’s wife was no different. After I moved in, she kept calling and texting me. I played along and acted friendly but I had no intention of taking it further. I was a perfect gentleman.

This woman got serious and would show up randomly at my place. She promised I would not need to pay another rent for the place which was a whooping three million naira per annum. All she wanted from me was sex. Apparently, her husband was a bloody cheat too. They deserved each other I must say. She would complain and tell me about how sex-starved she was. She would tell me how her husband has been busy flirting with other women out there and seductively told me that she had no reason to be horny when she can do business’ with me. Her offer was really tempting. I resisted because that was not just my thing. I can mess with a lady but not with a married lady; and my landlady for that matter.

Thank goodness, I eventually received my receipt. But, dumb me, I didn’t check it very well. Soon as I got the receipt, I boldly told her we needed to stop but she said no. She said that we have to continue for a whole year. That she wrote off my rent for a year so I have to ‘service’ her for a year. 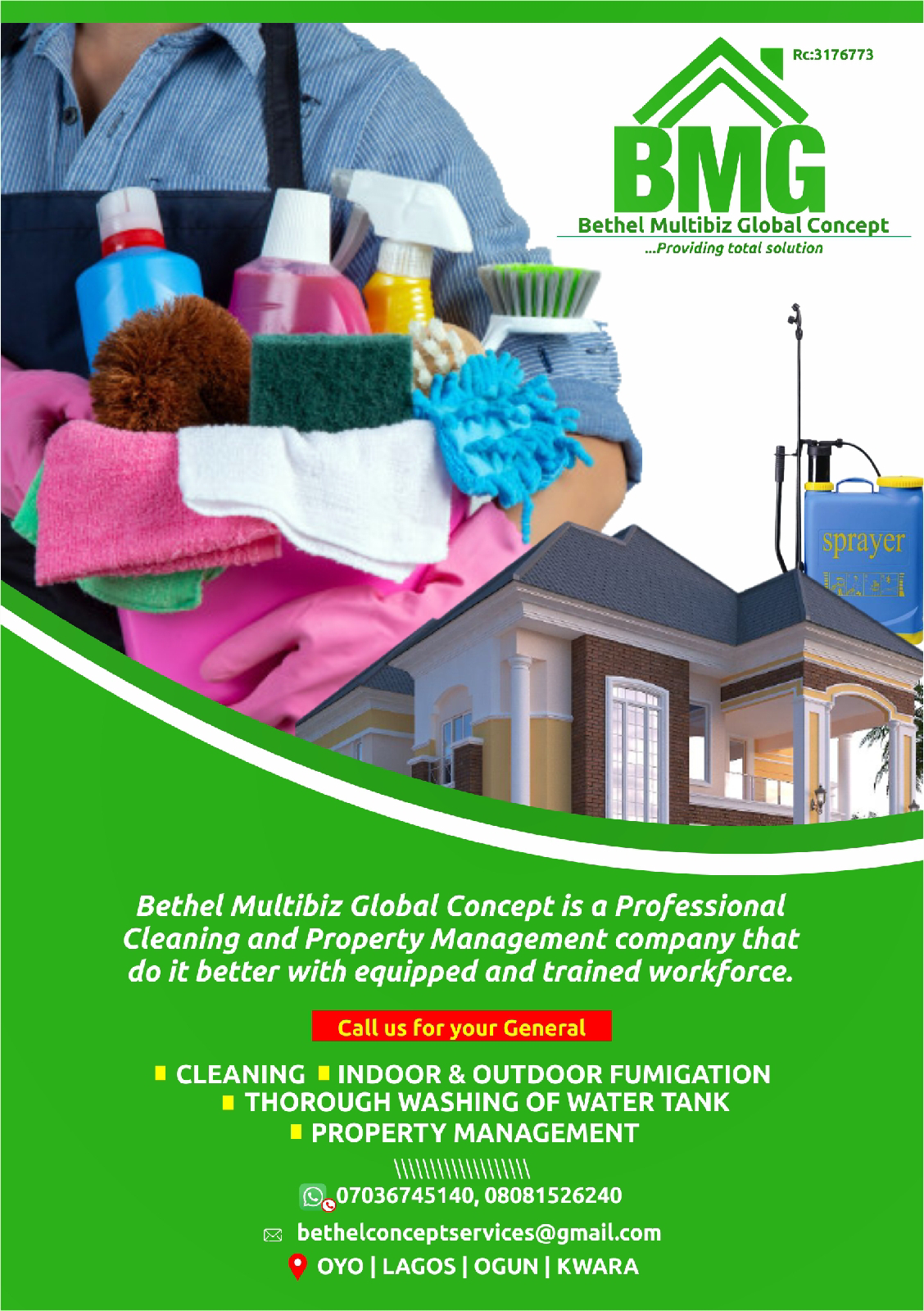 “Father Lord, come to my aid” I made a secret prayer to myself. Well… It’s not as if I do not enjoy her…I just fear that one day, her husband will find out. Although she tells me it does not matter if the husband finds out because both of them know they are messing with other people and don’t give a damn about it. “Life of the rich people, sha…” I soliloquized. “Anyway sha, I don’t blame them”.

My landlady was using me as a toy boy, but I saw it as a means to an end. “But, this unholy rendezvous must come to an end” I reasoned to myself. I love my girl even though she was not in the country. I was becoming paranoid. Different questions and thoughts raced through my mind. This lady, what if she is not using protection and gets pregnant? I needed to stop so I mustered the courage and told her I couldn’t continue doing this for the whole year.

We quarreled about it. She begged. I refused. The last time she came, I didn’t oblige to her sexual demands. She left and later sent me a text that I would regret it. The next thing I received was notice to pay up my rent which was now increased from three million naira to four million naira and I was told to pay up in one month, or move out. The Notice was backdated to three months.

It was then I brought out the receipt I was issued and discovered that it was fake. Of course, the accountant whom I believe is in this deal with this madam denied ever issuing that receipt. The receipt neither had the company’s stamp nor signature. I was so stupid I did not notice.Still in that shocking state, I told my friend who is a lawyer and he said I have no case, that no one pays for rent with sex. He advised me to pay or move out or continue ‘servicing’ mylandlady for the year and that I should; this time; insist on getting an original receipt.Personally, I feel like exposing this woman and her evils. I feel like going to the social media to rip her off but then, I will be loosing too because I might be thrown away from my apartment And business has not been really good, so I do not have enough money to get a new and befitting place. I am definitely stuck between the devil and the deep blue sea! 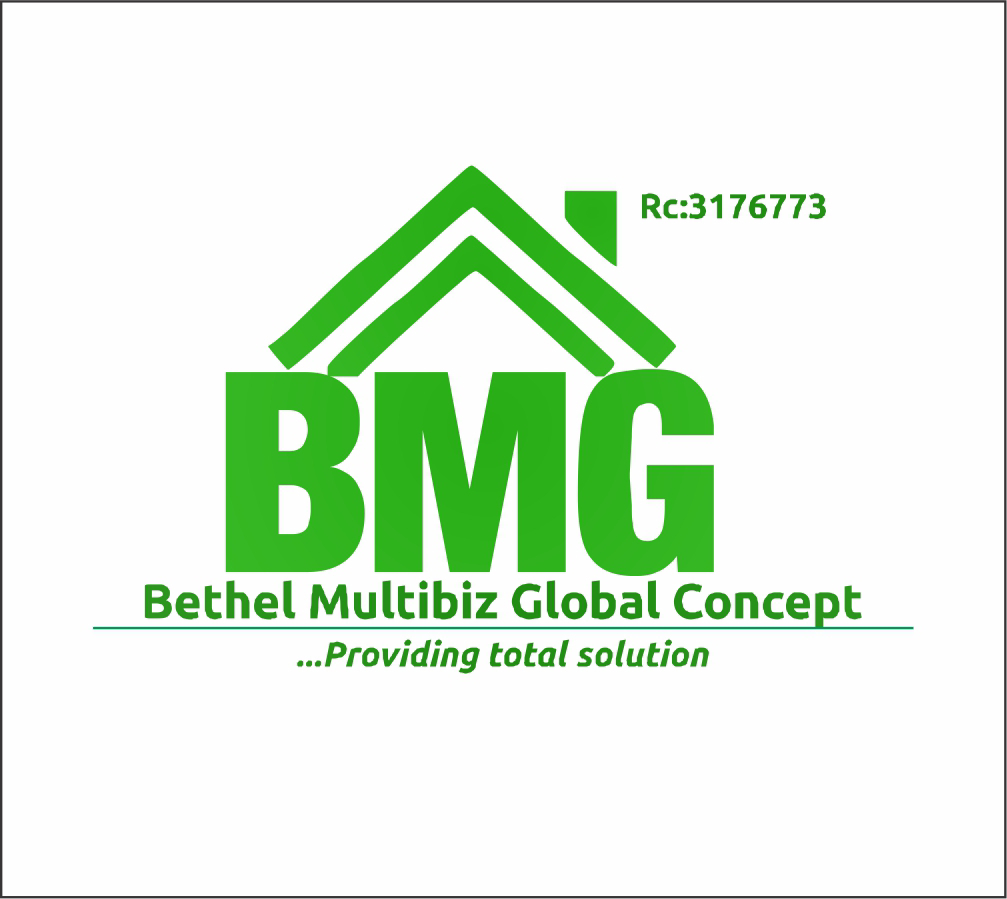 I stood fixedly in front of my mirror in my bedroom. I noticed how pale and frail my body frame was becoming by the day. Can I survive a whole year of sexual romp with my landlady? I doubt it. As I turned back from the mirror to lie on my bed, I said a silent prayer, “Please Lord, don’t let me die before my time.”